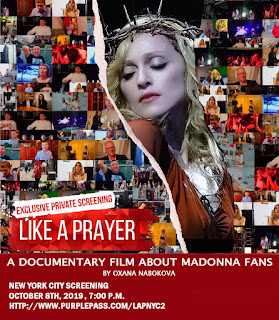 We are living in a celebrity-obsessed culture where people are intent on achieving their own fame or  willing to alter their own lives just to take part in celebrities’ lives.
In “Like a Prayer” , we follow real life stories about fan’s who’ve attended over 150 concerts of one artist. Another that moves from one country to another, just to be closer to their idol. One who spends half the year away from their family to attend their favorite singers shows, and one that takes out loans to be able to afford a concert ticket… And its all for their love of Madonna.
But where is the line between reality and illusion?
“Like a Prayer” is the first documentary film of its kind exploring the other side of fandom that will surprise you.  It could even change your life.
Like a Prayer: A Documentary Film is written and directed by Oxana Nabokova.


About Oxana Nabokova, Director of “Like a Prayer”
Oxana Nabokova, is a former Journalist and on-air TV news reporter from Siberia, Russia. “Like a Prayer”, is her debut full length feature film. The film is a project that was created from the ground up. Dedicating 4 years of her life to complete without a budget, or help from backers, studios, or sponsors. She started to follow Madonna’s fans adventures during Madonna’s last tour “Rebel Heart”. She met a lot of people with very interesting life stories and the concept of the film was born.  Living in NYC, Oxana, organized, shootings in Australia, the U.K, Russia and the U.S. Oxana is a passionate Madonna fan, who  shared the stage with Madonna twice during her concert. This is the first documentary movie, to ever hit the big screen about Madonna’s fans. Now, Oxana is taking the “Like a Prayer” movie around with world with 20 screenings. Including Latin America, Europe and across the states.  Currently, Oxana is working on Spanish and Portuguese versions of the film.
Website: www.OxanaNabokova.com
©2019
at 9:24:00 PM 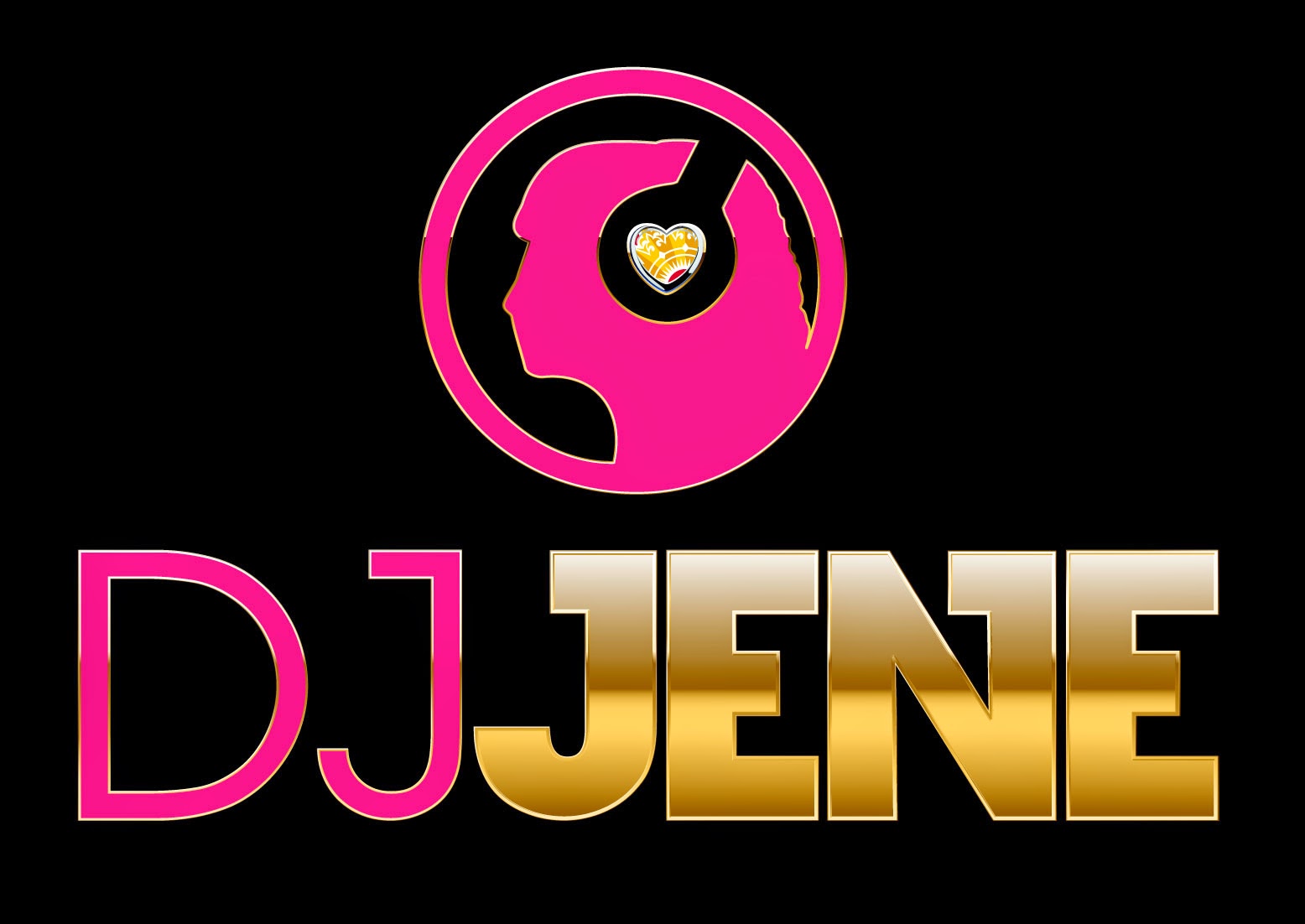